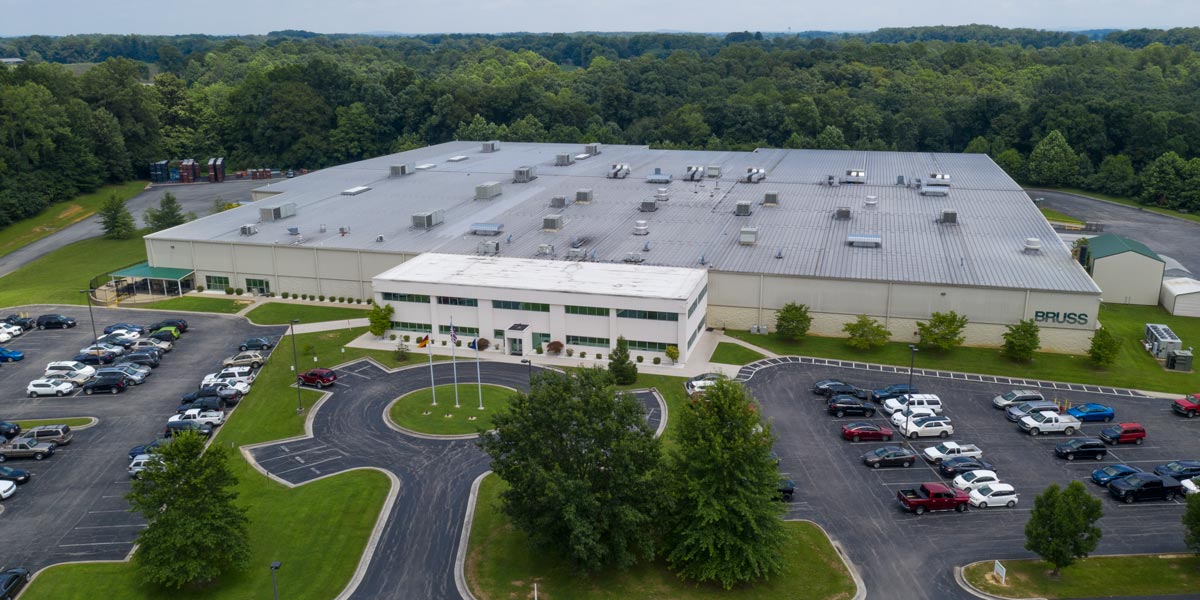 Bruss North America Inc. has expanded its operations twice in the last few years. The company now has approximately 400 employees at its Russell Springs plant. The German company, which specializes in the manufacturing of sealing systems for transmissions and engines, has invested $40 million in plant and manufacturing equipment.

The Russell Springs plant, which opened in September 2001, is the company's only U.S. production operation and is also the North American corporate headquarters. 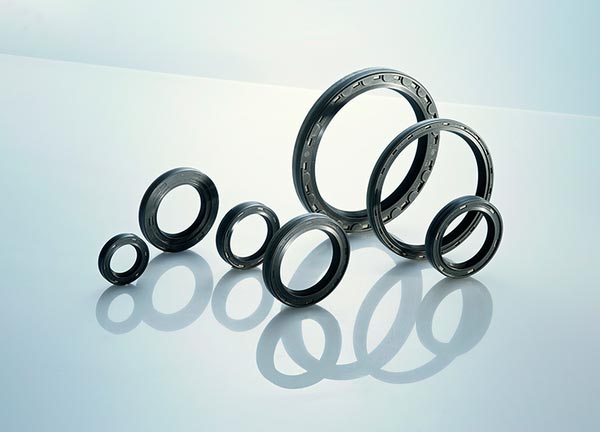