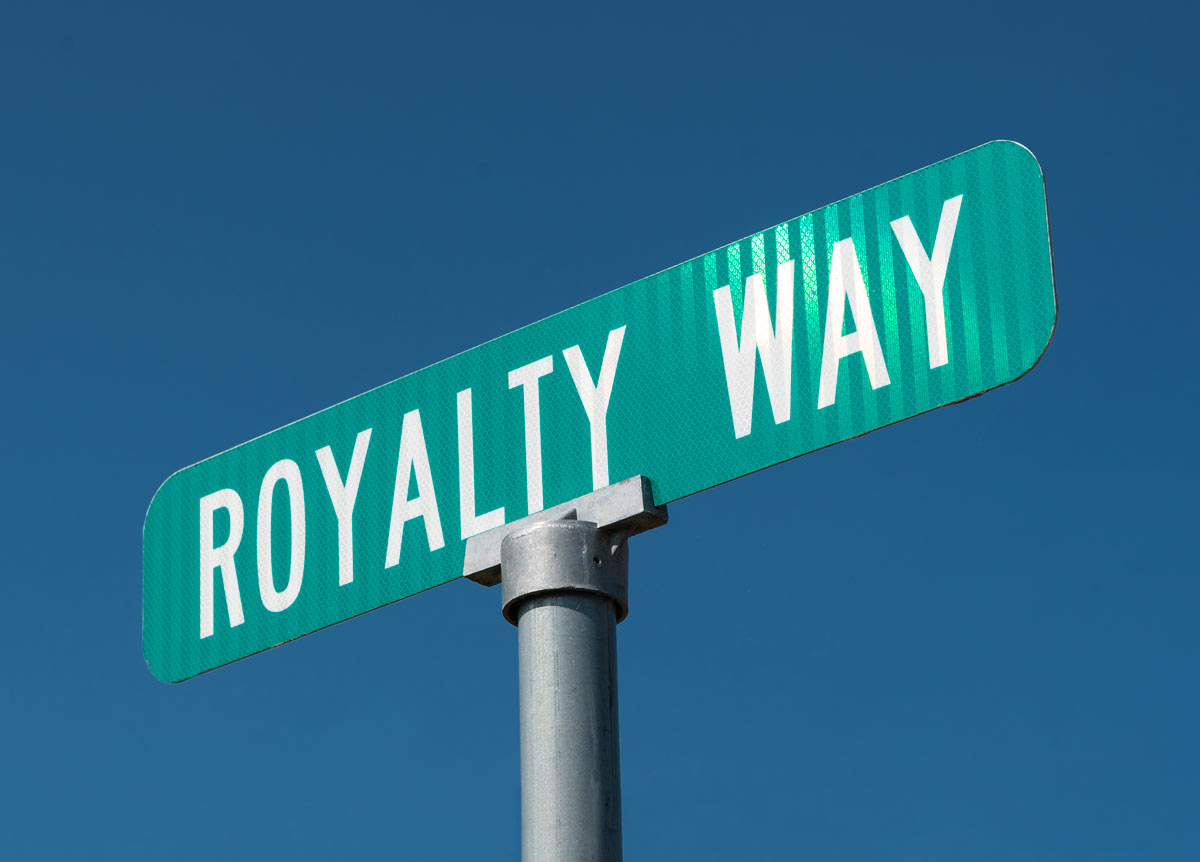 It is with sadness we announce the passing of former RCIDA Executive Director Gene Royalty. Gene will be remembered for fostering remarkable growth and development in Russell County during his term.

“Royalty Way,” the main drive at the Lake Cumberland Regional Industrial Complex in French Valley, is named in recognition of his achievements.

He will be greatly missed by his friends and colleagues. “Gene was truly an inspiration to all who inspire to improve the lives of the communities they serve. He will be missed“ said current RCIDA Executive Director Bennie Garland.

The following is a bio from his 2014 induction into the Kentucky Association for Economic Development Hall of Fame:

Gene Royalty was born in 1930 in Harrodsburg, Kentucky. His parents, Hollie G. and Emma Sallee Royalty, were well known and devoted citizens in the community.

Gene initially planned to follow in the footsteps of his father – a small business owner with investments in tobacco warehouse and a grocery store.

At age 21, he started his first enterprise, G & H Furniture Showrooms. “G” was for Gene and his older brother James Huntley, was the “H”.

As the business grew and thrived, Gene became more and more involved in other community activities, serving on the boards of two local banks and chairing a committee to restore nearby Shaker Village.

Soon, this smart, rising young business leader turned his attention to the larger picture of jobs and economic growth in his home county. A conversation with then lieutenant governor Wilson Wyatt was a turning point. Jobs required companies and companies required industrial parks, he soon discovered. “I just got involved and have been doing so ever since,” he says.

Gene organized Mercer County’s first industrial authority and was its chairman from 1961 to 1988, a period that saw the arrival of such companies as Hitachi, which remains an expanding and crucial part of the county’s economic success.

His devoted but voluntary efforts on the part of his community did not go unnoticed outside of Mercer County. Governor Wallace Wilkinson tapped him as the administrations Secretary for the Cabinet for Economic Development.

Though reluctant at first, telling Gov. Wilkinson “he wasn’t looking for a state job that what he really wanted was to do something for the community.” But Gene discovered that Wilkinson was “a determined type individual.”

In 1988, Gene Royalty found himself traveling the world, and selling companies on the many attributes of the Bluegrass State, the way he had sold them on Mercer County.

When Wilkinson’s term ended, another state agency needed a marketing expert, and Gene stayed on in Frankfort to serve as the Executive Director of Markets in the Department of Agriculture.

With tobacco waining, it was a critical time for Kentucky, and through three administrations and three agriculture commissioners, Gene played a key role in helping Kentucky farms find new and innovative cash crops.

Gene retired from state government in 2002, but not from economic development. At nearly seventy years of age, Gene thought it time to return to Harrodsburg – not to retire mine you but to explore more work and more opportunities in his hometown.

To no one’s surprise, a county to the south wanted to snag one of the state’s most seasoned and effective advocates of business and industrial growth.

“We were having our annual Chamber of Commerce banquet and I invited some people from Frankfort to attend the meeting,” recalls Russell County Attorney, Don Byrom. “I gave Gene a call and said come a little early, I want to show you something.”

“I knew what they wanted,” Gene later said. “They wanted me to run their Economic Development office.”

Gene’s accomplishments as executive director of the Russell County Industrial Development Authority alone would merit his induction into the hall of fame, wrote Greg Jones, in the nomination form. Under his leadership, the county gained more than 550 new jobs over $87 million in new business investment – plus more than 200 new jobs in major expansions of established businesses. For a small community like Jamestown, these numbers are significant.

Gene Royalty has worked tirelessly for the advancement and economic success of his community and for the state of Kentucky his entire life. And it was always a labor of love.